How the Bible relates to today Archives - Big Dream Ministries
Big Dream Ministries exists to help people understand the Bible as God's amazing Word and help them apply Biblical truth to their daily lives. We do this by offering studies that drive people to the Scriptures for answers and equipping leaders with excellent resources to reinforce learning.
The Amazing Collection, Bible study, Know the Word, Biblical Truth, Bible history, Christian Ministry, Christian Living, Bible teaching, How to study the Bible, Jesus Christ
-1
archive,tag,tag-how-the-bible-relates-to-today,tag-209,theme-bridge,bridge-core-3.0.2,woocommerce-no-js,qode-page-transition-enabled,ajax_fade,page_not_loaded,,hide_top_bar_on_mobile_header,columns-4,qode-theme-ver-28.8,qode-theme-bridge,qode_header_in_grid

How the Bible relates to today Tag 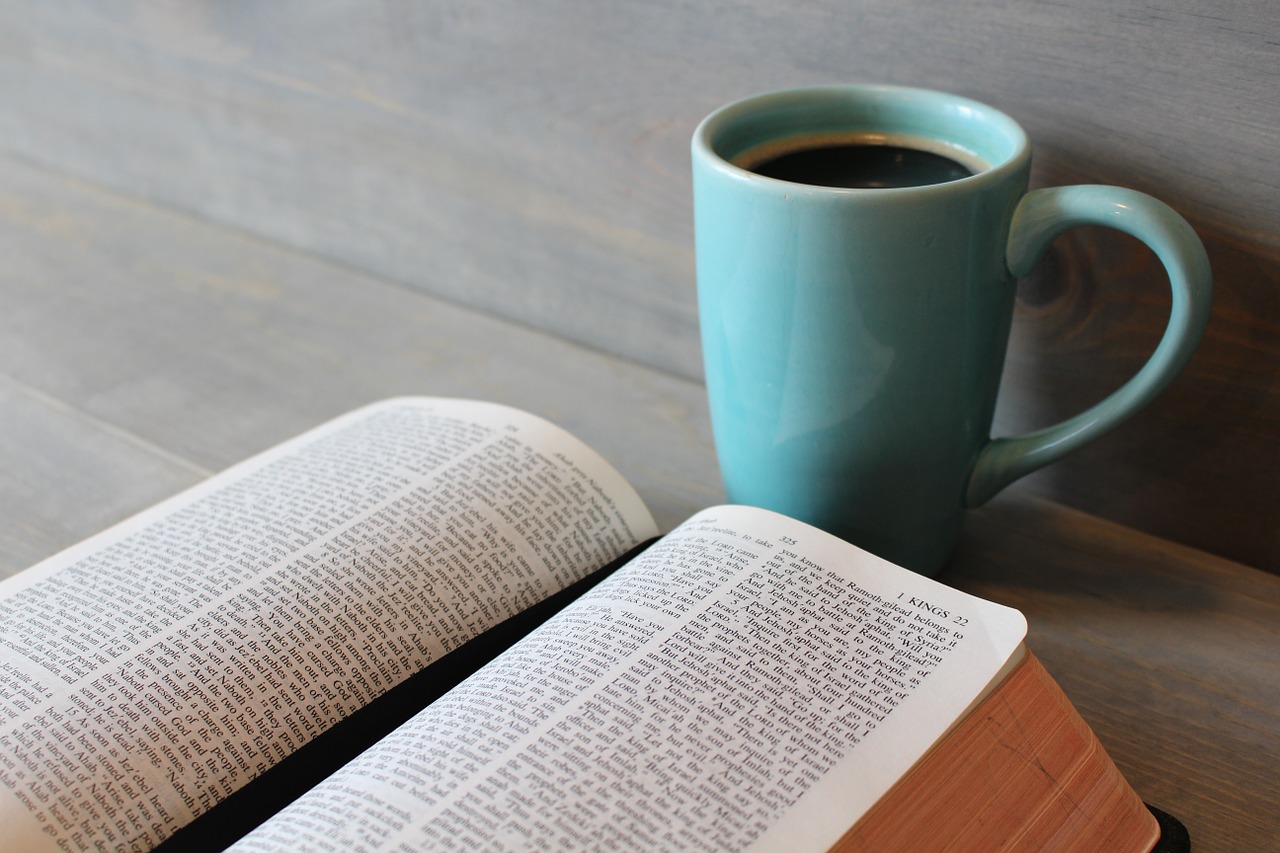