The Preexisting Creator is Still Relevant Today - Big Dream Ministries
Big Dream Ministries exists to help people understand the Bible as God's amazing Word and help them apply Biblical truth to their daily lives. We do this by offering studies that drive people to the Scriptures for answers and equipping leaders with excellent resources to reinforce learning.
The Amazing Collection, Bible study, Know the Word, Biblical Truth, Bible history, Christian Ministry, Christian Living, Bible teaching, How to study the Bible, Jesus Christ
20679
post-template-default,single,single-post,postid-20679,single-format-standard,theme-bridge,bridge-core-3.0.2,woocommerce-no-js,qode-page-transition-enabled,ajax_fade,page_not_loaded,,hide_top_bar_on_mobile_header,columns-4,qode-theme-ver-28.8,qode-theme-bridge,qode_header_in_grid 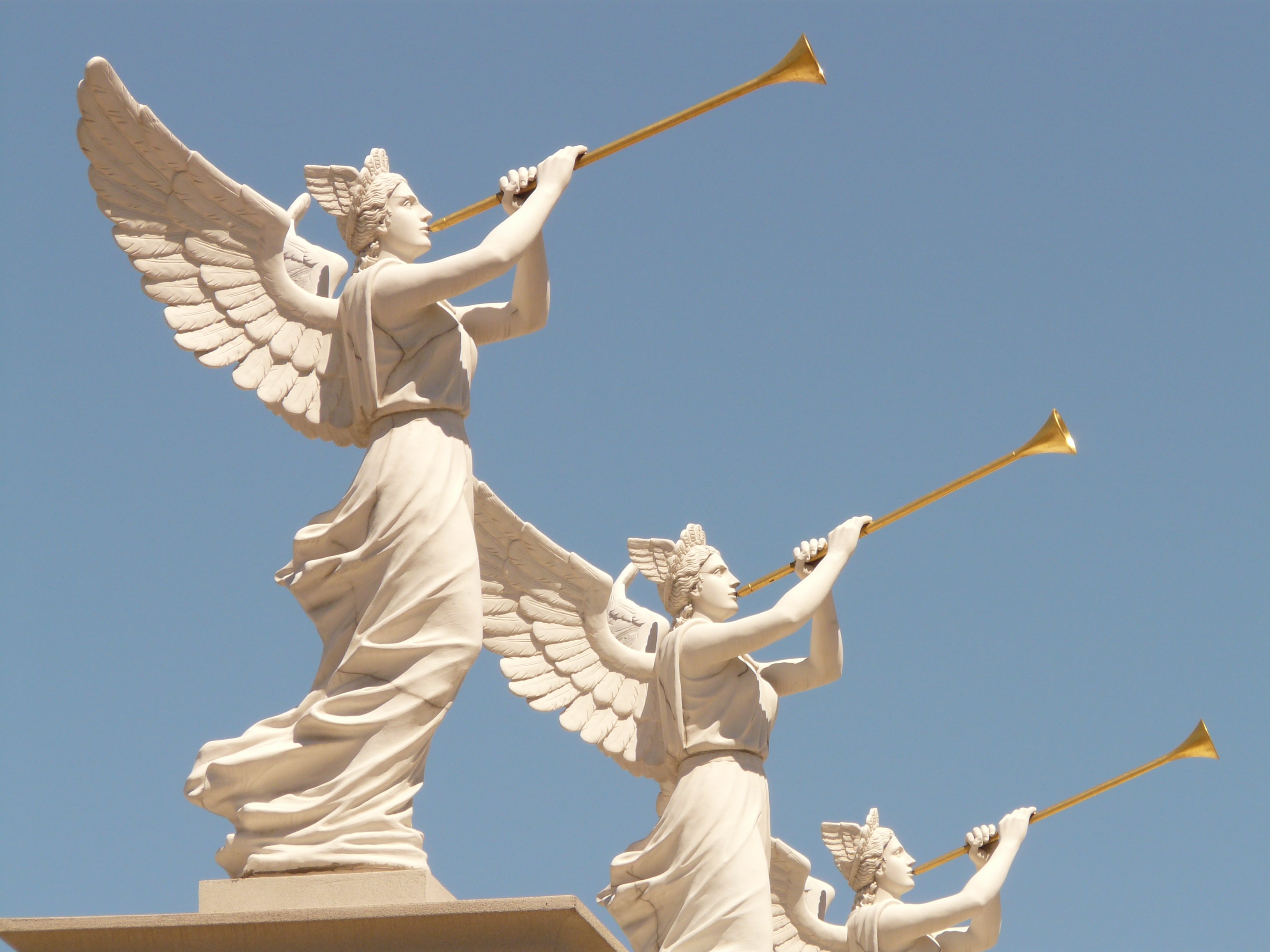 29 May The Preexisting Creator is Still Relevant Today

Posted at 15:21h in Blog by customer care

The timing was all wrong for sure. There was something more exciting on the other side of the room and so I had lost my audience.

It was Christmas Morning and, as is our tradition, each one of my family including my husband and our then-young two young daughters, gathered early to give our gifts to Jesus. This always comes first before we dive into our own Christmas presents. Now this is not a complicated thing. Beloved had written a poem, Jenna had learned a violin piece and Cameron ( the youngest) had drawn and colored a picture  of the nativity scene. I had written a story entitled Meshed and the Messiah. Meshed was an angel and the whole story was from his perspective as the day drew near for Jesus to come to earth in Mary’s womb.

The only problem was the story (which was suppose to be short) had turned into a lengthy tome and I was still reading after about 30 minutes and my audience had long since lost patience as I drew to a close.

I hope  Jesus enjoyed my “gift” but the family did not appreciate it! However upon reflection I believe the “gift” was really for me as it forced me to give serious thought to the preexistence of Jesus Christ.

Ken Boa once said “God…the mind reels” and that is certainly true. But try to get one’s mind around the word preexistence!  Jesus lived in heaven, in glory, in absolute power, in love and light and joy surrounded by angels who were at His ever beck and call long before He made the hazardous and grossly painful trip to earth; not only “long before” but since eternity. Eternity. Now there is another word that can make the mind reel. So we are trying to understand that which forces our intellect to struggle in a million different ways. And yet for a moment  let’s try to imagine what was taking place in heaven the day Gabriel appeared to Zechariah.

Angels were present at creation. They had this amazing opportunity to see and rejoice in all that God was creating. They witness omnipotence! Angels also were aware of the fall, and one of them was given the job of guarding the garden. They were aware of the horror of that one act and then began to witness the further devastation as centuries went by. Throughout the Old Testament, they would occasionally take part in events on earth. Oh they knew for sure what sin was all about and the consequences. So here we have mighty spiritual beings who lived with Jesus in splendor and majesty knowing their King was about to enter the ugliness of the sin-filled earth all to redeem sinful man. I wonder if they thought we were worth it. I don’t think I would have.

And so there in the darkness of the Holy of Holies, Zechariah stood before his God in worship….and suddenly Gabriel stood next to him ( surprise!) giving the first big clue that so much of what the prophets had said  was about to take place. Bottom line: “You and your wife are going to have a baby  in your old age and he is going to prepare the way for the Messiah to come to earth”.

Next job opportunity for Gabriel came a few months later. There was a peasant girl of no fine distinction receiving the message that she would be having a baby who just happened to be the Lord of Lord and King of Kings. Gabriel’s message of course did not include these details but Gabriel surely knew all that was involved. So as the angels watched as God left ultimate power for dependence,  a place of majesty for a people in misery, freedom of heaven to be under  the rule of Rome, joy for untold sorrow, beauty for ugliness of sin, eternity for time, life for death, and love for hate. And so they sang –

GLORY TO GOD IN THE HIGHEST…

AND ON EARTH PEACE AMONG MEN

WITH WHOM HE IS WELL PLEASED.

What kind of God do we serve? Think about it. What kind of God do YOU serve? We glibly say Jesus gave up all for us without really thinking about what “all” encompasses.  ALL.  It really was ALL. Amazing love. Jesus wasn’t coming as a divine experiment, nor was He coming to have a brief taste of human life. His mission was YOU and Me …so that He could give us salvation and even more. Included in the divine gift was love, joy, peace, patience, kindness, goodness, faithfulness, gentleness, self control. He gave us Himself and brought us closer to heaven and heaven closer to us.

So this morning I made our foster kids breakfast, walked them down to the bus, cleaned the kitchen, sent Beloved off to work, made the beds, straightened the house, fed the dog and  did a few loads of laundry … all mundane things that take up so much of my mind and time. And yet surrounding my life, the mundane, the eventful, the grief and loss, the anger and pride, the joy and excitement is a God who left it all to give His all that I might have all in Him.  Yes my mind reels and yes the mundane clouds the glory and yet, often at some most unexpected times the inglorious is parted by glory , the mundane becomes holy, the Lord draws near to me an earthling and says, “I was here, I am here and you are mine, worth giving all”. And when that happens I can sing

He left His Father’s throne above:

So free, infinite His grace.

Emptied Himself of all but love,

And bled for Adam’s helpless race.

‘Tis mercy all, immense and free,

For surely the angels were right when they sang-

GLORY to God in the Highest

Glory to GOD in the highest

Glory to God in the HIGHEST